A downloadable game for Windows

First released for DOS in 1996, now rebuilt to work on modern computers. Remake of the classic Breakout / Arkanoid genre with resources, a shop, weapons and more.

A remake of this remake has been made called PowBall Renaissance.

Even though PowBall DeluXe is now free, please respect copyright laws and the End User License Agreement. Do not reverse-engineer in any way, and do not re-create or steal any of the assets. To do so is theft. This game is my intellectual property.

No, thank you kazter :-D

Powball was a big part of my childhood, but I only ever played the demo at the time. Thanks for making it available again, for free no less!

This is always good to hear. Thanks for your support. Let me know what you think of PowBall Renaissance

It's quite a fun game! The core gameplay is still what it used to be, and it's a little easier to control. I like the abundance of features to mess with, as well. The variety of things that can happen after you beat a level is fun too.

But I do have to admit that graphically, it looks like a downgrade compared to the original. Everything felt very consistently and deliberately designed in PowBall DX whereas in Renaissance, it looks very much like a phone game. The choice of font for the menus feels out of place as well.

The simplification of some things (like the removal of the money system) is understandable, as it makes the game a little more streamlined. But some elements were oversimplified, like the removal of weapons to buy in the store. Choosing what weapons to buy and how many of them was an interesting part of the original game. You might lose a cool weapon when your paddle gets destroyed and then you have to deal with it cleverly, and it also got me trying out different strategies and combinations of weapons in a level  that took some time to beat, which kept it interesting.

Sorry, this kinda turned into a rant, didn't it? :P I'm just glad you're still out there making new PowBall games!

Haha, it's OK. That all makes sense, thank you. I'm working on some different projects right now including a quiz game and a sandbox engine, so watch this space :-)

Just one thing, fullscreen works although with black borders, it would be great if we could set the size of those borders in a config file somewhere, or even in the menu (create an "Advanced..." sub-menu) Or make it a hotkey, whatever is easier for you.

And then there's windowed mode but it is too small. I usually make use of a tool called DxWnd to scale up games with small windows like that, but this time it did not work. What kind of renderer this game uses? Is it DirectX at all? SDL? Or even WinG32? DxWnd is able to scale-up and stretch games to fit whatever size you choose, I use that tool to play games like Simcity3000 and Caesar3, finally I can play those games in a big window without having to conform to small-unreadable text.

If there was a hotkey to resize the game's window size, it would be great as well! (I suspect this would be the less cumbersome solution)

I've used SDL1.2 (DirectX 7) to port the DOS version to Windows. The black borders on full screen mode are due to video hardware not being able to scale up from 320x200 - some monitors / video hardware can do it full screen no problem, some others not - it's not something you can change with software. There's no hotkey or quick fix because the game's graphics are hard coded to a special (unchained) 320x200 DOS video mode.

I can re-engineer the graphics to scale using SDL2.0. I was thinking of crowdfunding to pay for the time it will take to do, is that something you are interested in donating to?

I never even knew Powball was turned into Freeware since 2006, I still had the DOS version running in Dosbox. Thanks for this! It works beautifully on Linux/Wine! This is really a labor of love, great job! 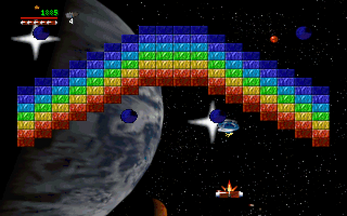 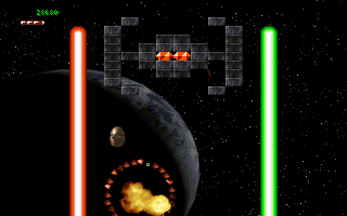 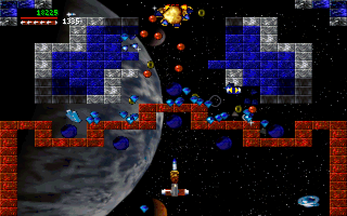 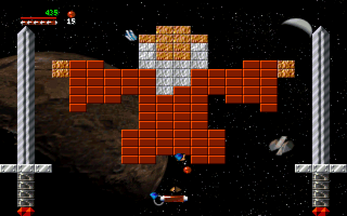 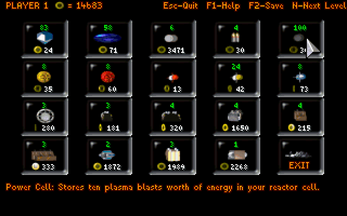 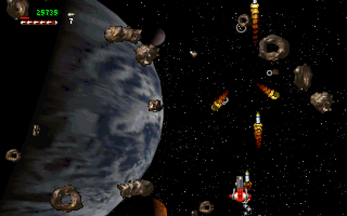 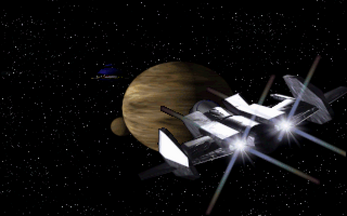 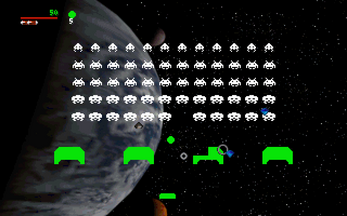 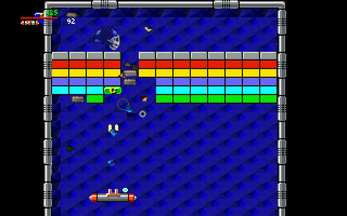